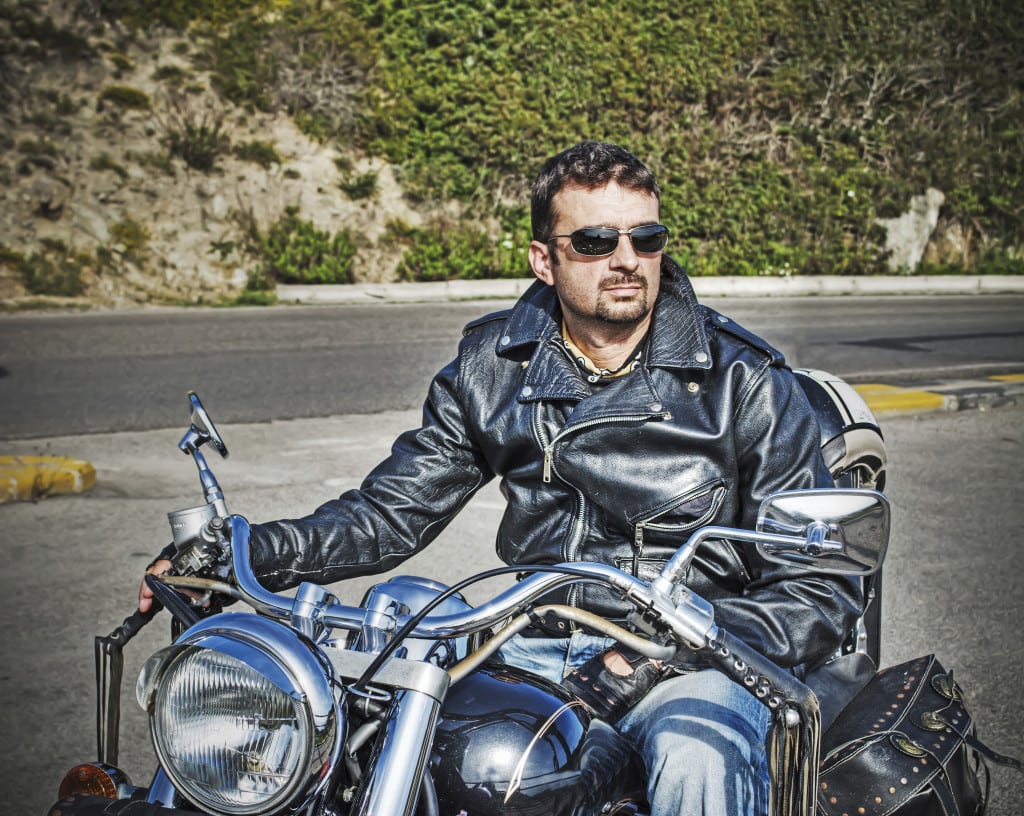 There was no online dating in 1970, for the very good reason that there was no internet.

However, there was the next best thing: the newspaper.

What I was attempting to do, was find a family in an exotic foreign land whose language I wanted to learn, to live with for the summer.

My requirements for this family was that they have a daughter my age, so I would have a friend, and someone to practice the target language with.

A daughter, as is commonly understood in the English language, means a youthful person of the female persuasion.

A daughter might have a princess telephone in her room, along with a large stuffed panda that someone recently won for her at the fair.

A daughter does NOT, except in certain sub-cultures, have hair slicked back with stucco grade hair gel, wear leather jackets and ride a motorcycle.

A daughter also does not, even in said sub cultures, have testosterone-based genitalia.

However, you would not know that from the responses I received to my newspaper ad seeking a family with a daughter my age.

I received quite a few responses containing photographs of individuals of the masculine persuasion sporting hair slicked back with stucco grade hair gel, wearing leather jackets, and riding motorcycles.

These letters all basically said the same thing, in varying degrees of bad English:

“I don’t have a sister, but come live with my family for the summer anyway. You can share my room.”

Actually, that’s not true.
I found a very nice family with a daughter my age, and we had a wonderful summer that year, and the next year too.

But I learned something from that pile of unsolicited biker photographs:

Lesson #2: It’s a lot easier to meet a hot guy when you are not actually looking for one. 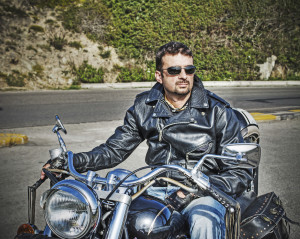